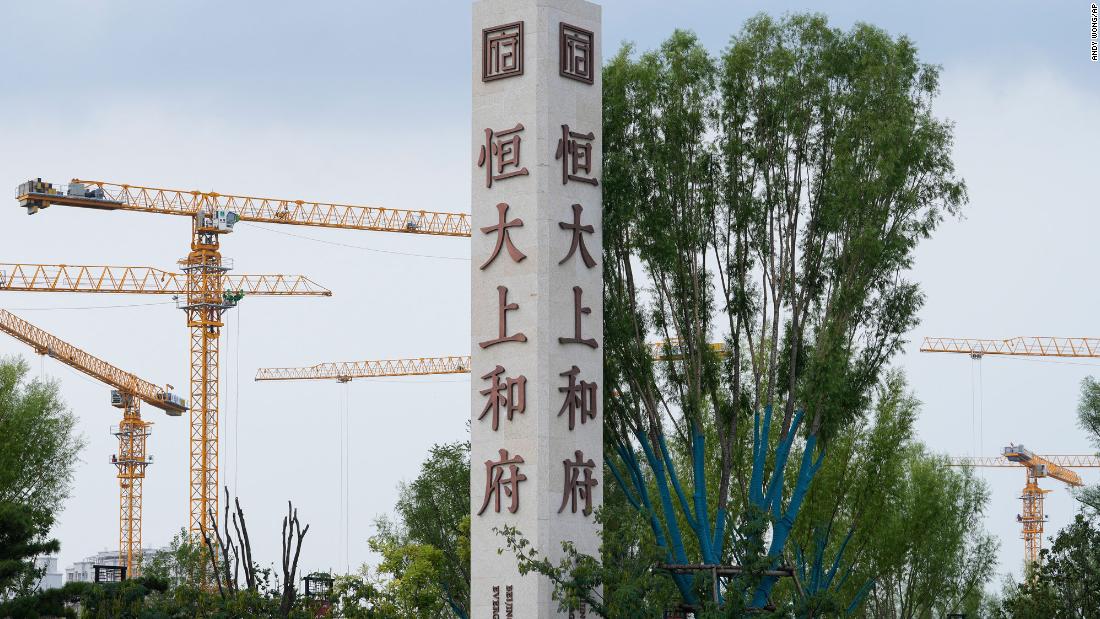 Fantasia Holdings, a Shenzhen-based developer, missed repaying $206 million worth of bonds that matured Monday, the company said in a stock exchange filing. It is now assessing “the potential impact on the financial condition and cash position of the group,” it added.
Separately, the property management unit of Country Garden, China’s second largest developer by sales after Evergrande, said in a filing that Fantasia had failed to repay a company loan of about 700 million yuan ($109 million). Fantasia had informed the company that it would probably “default on [its] external debts,” Country Garden Services added.

S&P and Moody’s slapped “default” credit ratings on Fantasia and said the non-payment of principal would likely also put the company in default on its remaining bonds.

“The downgrade follows Fantasia’s announcement … that it had missed payment on its $205.7 million bond due on the same day, and reflects our expectation of weak recovery prospects for Fantasia’s bondholders after its default,” said Celine Yang, a senior analyst at Moody’s.

The news revived fears that debt woes are deepening in China’s overextended property sector, which accounted for 29% of outstanding loans issued by Chinese banks in yuan in the second quarter of 2021. The sector is vital to China’s economy — real estate and related industries account for around 30% of GDP.

“The [Chinese] property sector is worrisome,” wrote Larry Hu and Xinyu Ji, China economists for Macquarie Group, in a research note on Tuesday.

Fantasia’s default shows that Evergrande’s troubles “could dampen the sentiment for homebuyers, developers and banks, causing more developers to run into a liquidity crunch,” they said.

The outlook for the Chinese property market is not encouraging. Property sales in the top 30 Chinese cities plunged 31% in September from a year ago, according to Macquarie’s estimates.

The company’s problems have been brewing for more than a year, after Beijing started reining in the real estate sector in August 2020 to curb excessive borrowing to prevent the market from overheating.

Earlier this year, the Chinese government made it clear that it would prioritize “common prosperity” in its policy goals and tame runaway home prices, which it has blamed for worsening income inequality and threatening economic and social stability.

Evergrande’s liquidity crisis has escalated in recent months. The company warned investors of its cash flow crisis in September, saying that it could default if it was unable to raise money quickly. In the past few weeks, it missed at least two bond interest payments.

“While Evergrande’s problems are unlikely to trigger a Lehman moment, they will aggravate the ongoing property sector slowdown,” said Louis Kuijs, head of Asia economics at Oxford Economics, in a report on Tuesday.

“Given the large overall footprint of the residential real estate sector via ‘backward linkages’ to sectors such as steel, its slowdown will weigh significantly on overall economic growth,” he said.

Nevertheless, Chinese policymakers appear to be standing firm. Last week, the People’s Bank of China and the banking regulator said that they would protect homebuyers. Their statement made no mention of developers.

— Anna Cooban contributed to this article.