How Blackstone’s Real Estate Investing Strategy Is Supercharged by Data 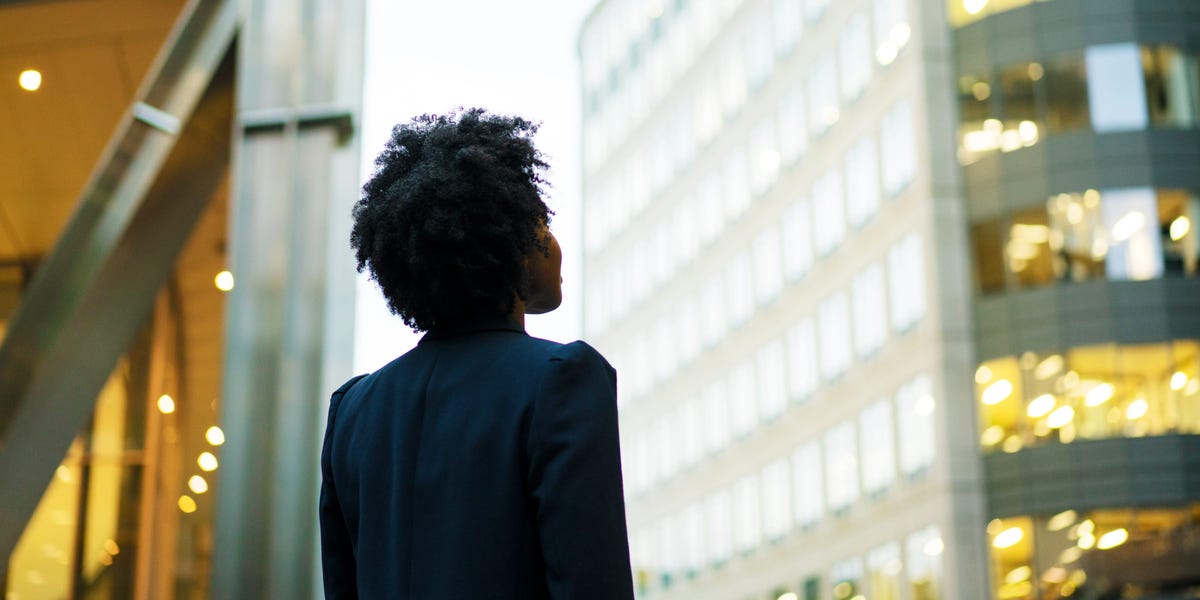 For John Fitzpatrick, Blackstone’s CTO of alternative asset management, creating a tool to quantify and describe the firm’s real-estate assets began with a simple question.

“How do we pull all that together into a singular system with a clean interface for us to search, analyze, and discover?” Fitzpatrick told Insider.

When it comes to real estate, the stakes are high for Blackstone. The private-equity giant is the largest owner of commercial real-estate in the world, and boasts a portfolio of commercial and residential properties valued at roughly $411 billion.

A tool spanning the entirety of the firm’s real estate-oriented holdings and portfolio companies would help Blackstone leverage the vast quantity of data and information it receives from its businesses.

When Fitzpatrick, who joined Blackstone from Capital IQ in 2011, looked into updating the firm’s real-estate tech he realized there was no tool on the market aggregating the necessary information in a central location to allow firms to make fast, smart decisions.

And Fitzpatrick wasn’t willing to wait for one to be built by a vendor.

“Hopefully something like that will eventually exist in the industry, but from a Blackstone perspective, we’re not going to wait for that to occur. We’re going to create that ourselves,” he added.

Fitzpatrick’s team did just that, building Real Estate Data Direct (REDD), a data tool that changed the way the firm manages its pipeline of property deals and existing portfolio.

For Blackstone, access to real-time data in a central location means a better understanding of the market and its deal pipeline. It can also enable dealmakers to act on that information faster.

A key goal of REDD isn’t just to collect and store data from across the firm. It’s also about presenting it to Blackstone’s investors in a clean, digestible way.

“We have a number of different businesses, each with a collection of interesting and powerful data sets, all captured in their own bespoke, siloed systems,” Blackstone’s CTO, John Stecher, told Insider in August.

“Part of what I’m trying to do, and what we’re doing as a firm, is working to break down those silos and democratize data to empower our investment professionals and businesses across Blackstone to make more informed investment decisions quicker,” Stecher said at the time.

So far, REDD has seen high usage internally, and Blackstone is already eyeing similar data tools for other asset classes in a move that will change how it quantifies its broader set of investments.

While REDD sits on Amazon Web Services, like many of Blackstone’s other applications, Fitzpatrick said the firm is “agnostic” when it comes to the pipes carrying the data from the firm’s portfolio companies to Blackstone.

The firm built out so-called data optimization frameworks that act as bridges between portfolio companies’ systems and Blackstone, shepherding cleaned data from the former to the latter. Doing so means Blackstone can gather data for REDD regardless of the systems its portfolio companies use.

For instance, there is a bridge built out on AWS for more tech-enabled companies (like the hotels in Blackstone’s portfolio). There is one on Microsoft Azure for companies that are not yet on the cloud, Fitzpatrick said. And Blackstone is queuing up a connector for Google Cloud Platform, with development set to begin next year, he added.

With the help of Snowflake, which focuses on data sharing and warehousing, these connections ultimately lead back to Blackstone’s AWS-hosted REDD system where the data is ingested. It’s a two-way street, as portfolio companies are able to access their data and analytics as part of the framework.

First, Blackstone wants to bring in investor data, like exposure to a given asset. Second, his team is actively working on bringing in market data that can be incorporated alongside the firm’s proprietary metrics and the investor data, giving the tool more firepower for analysis.

And the tool won’t stop with real estate, as Blackstone will look to leverage REDD’s framework across other asset classes.

“Real estate was just the first group onboarded on to our Data Direct platform. We’re going to look to do that across all of Blackstone,” Fitzpatrick said.

diy for your healthy skin