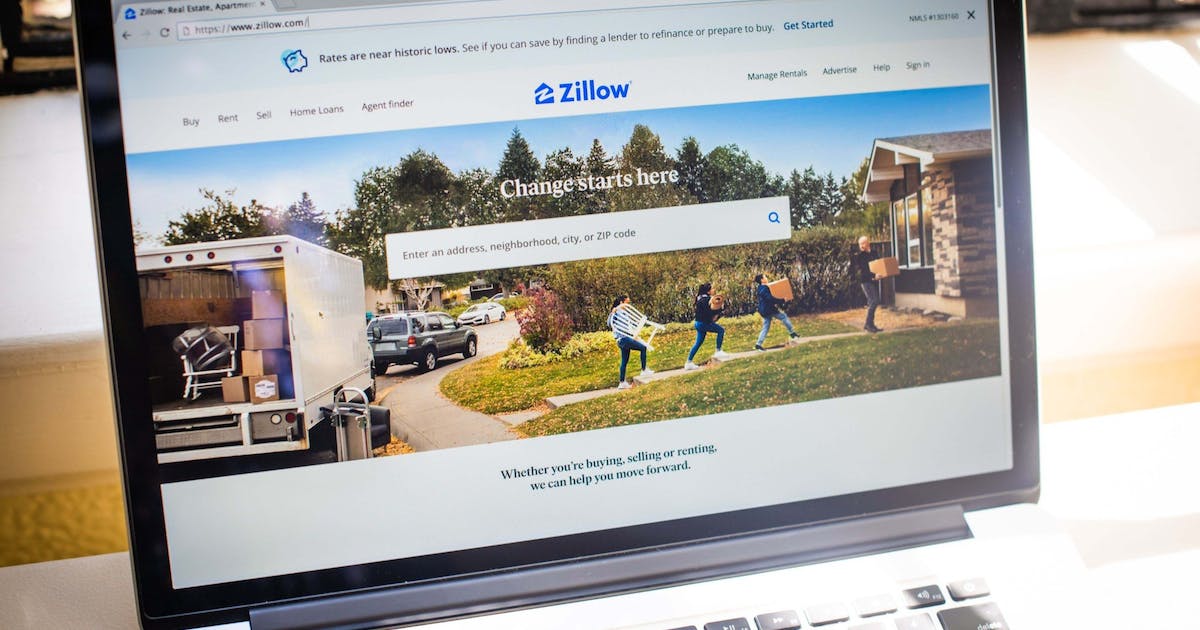 U.S. senators are pressuring the real estate website Zillow to provide transparency into its plans to sell possibly tens of thousands of homes to Wall Street investors, including a company that’s the subject of inspection sweeps by the city of Minneapolis.

Zillow is shutting down its house-flipping division, with the goal of selling its entire portfolio of single-family houses by spring. An immediate buyer is reportedly Pretium Partners, a private equity firm that owns more than 200 houses in Minneapolis, most of which are concentrated on the North Side.

Pretium’s business model hinges on converting houses into rentals set up to maximize returns for shareholders — at the expense of renters, housing researchers and advocates say.

“Troublingly, these types of sales have the ability to concentrate property ownership in the hands of a few, corporate-driven, out-of-town landlords with little meaningful connection to communities,” Smith wrote. “In at least some areas of the country, these harms have been concentrated in communities of color, exacerbating longstanding inequities and limiting homebuying opportunities.”

One of those places is north Minneapolis, where Pretium Partners owns hundreds of single-family rentals. Its management company is HavenBrook Homes, which housing activists accuse of raising rents and charging tenants hidden fees while making minimal efforts to maintain properties.

“[HavenBrook Homes] are not in the best shape,” community organizer Chloe Jackson said during a rally for rent control in Minneapolis. “These tenants have major repair issues from infestations, with possums and squirrels, to broken windows, drafty cold windows in the winter, not having access to complete rooms, electricity going out and causing electrical fires.”

City housing inspectors are conducting portfolio-wide inspections of HavenBrook Homes. So far, they have inspected 80 properties out of 223 and found housing code violations in 58% of them. The violations include missing smoke and carbon monoxide detectors, and hazardous electrical wiring.

“Pretium is committed to providing the highest-quality rental housing experience possible by offering consistent, dependable and attentive service,” Pretium said in a statement Wednesday. “While we continue to invest significantly in improving these homes and integrating the service infrastructure, it takes time. As the new owner of Havenbrook, Pretium has stepped in to address pre-existing violations and make substantial improvements to an underinvested set of Havenbrook properties by spending more than $46 million on renovations and maintenance.”

In a November letter to shareholders, Zillow said it would wind down its homebuying program, Zillow Offers, and sell tens of thousands of houses over the next few financial quarters. The program has been too risky while providing too little return on equity, according to the letter, which blamed “a global pandemic, a temporary freezing of the housing market, and then a supply-demand imbalance that led to a rise in home prices at an unprecedented scale” for the company’s inability to accurately forecast home prices.

Shutting down Zillow Offers will force the company to reduce its workforce by one-fourth.

“If [Zillow is] losing money, then it makes sense to just sell it as a package to whoever’s willing to buy them rather than one at a time,” said Michael Goldman, a University of Minnesota professor of sociology and global studies who researches private equity landlords in the Twin Cities. “That’s the business of these monopolies like Pretium, is to buy huge amounts like from foreclosure, from banks. … So this is perfect for them.”

The Wall Street Journal reported Wednesday that Zillow has agreed to sell thousands of houses to Pretium Partners. Neither company has officially confirmed the reports.

“As we wind down our iBuying operations, we continue to sell homes the way we always have, which includes marketing them on the open market to sell them to all types of buyers such as individuals and families, institutional or individual investors and nonprofits,” Zillow said in a statement.

Smith’s letter, which was also signed by Sens. Sherrod Brown, D-Ohio, chair of the banking committee, and Jack Reed, D-R.I., asked Zillow to disclose the total number and locations of the houses it plans to sell; what efforts have been made to transfer the properties to individual buyers or community-based nonprofits; and how many properties it has sold to institutional investors since the start of January 2020.

Zillow owns about 140 houses in the Twin Cities area.