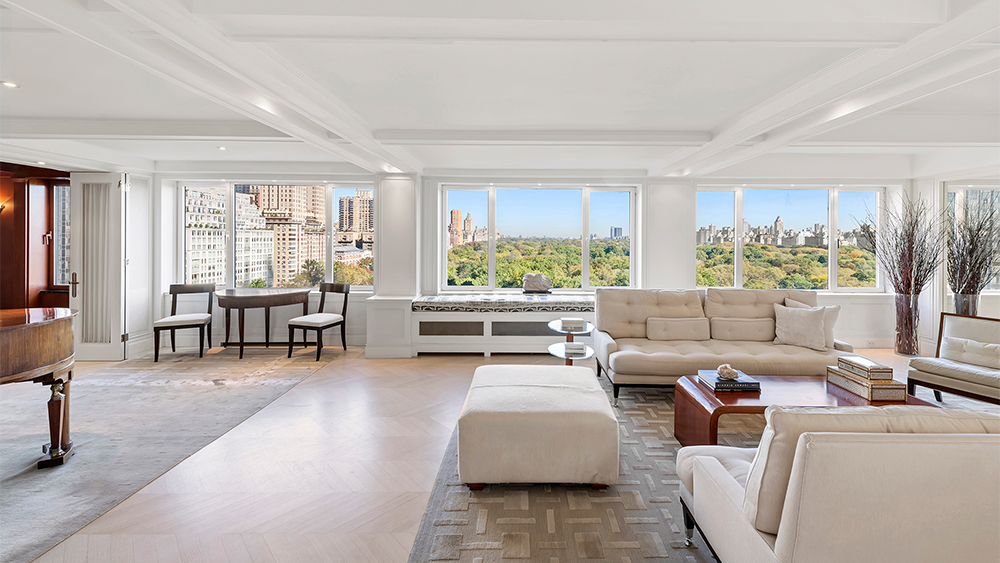 Broadway is back and so is New York’s residential real estate market. The sector (those properties priced at $4 million-plus) is on pace for a record 2021 with the number of signed contracts doubling year-over-year and volume on track to surpass 2014’s benchmark high numbers, per the Olshan Luxury Market Report. Several factors are fueling the velocity of trades.

“There’s a lot of inventory and opportunity here in New York,” says Ryan Serhant, founder and CEO of Serhant. The real estate broker — and talent on Bravo’s “Million Dollar Listing New York” — finds “now people are excited about real estate and are hedging against inflation, and buying because they want to rather than because they have to.”

The first half of 2021 saw a record-breaking number of residential contracts signed, with activity up in all price points. Per Serhant, domestic buyers drove the market; he expects the buying momentum to continue in the third and fourth quarters as European and other international buyers return to the marketplace.

Singular trophy residences dot Gotham. Major properties on offer range from the Irish Historical Society’s Townhouse at 991 Fifth Ave. (listed at $52 million), to a duplex in the 50 West tower in lower Manhattan for $65 million.

On Central Park South, Serhant is representing a four-bedroom, 4½-half bath, 4,500 sq.-ft. penthouse with extensive prestige film and TV credits. The camera-ready, $13.75 million listing in the pristine, pre-war Art Deco Southmoor House faces the park, has a wood-burning fireplace and 23-foot-long dining room.

“Everything ramped up after Labor Day,” says real estate salesperson Terrence Harding of Compass Union Square. “There’s more activity now as people want to settle in and are trickling back in.” He notes that the “great Hampton run” seems to be ending.

He says, the surprise is the rental market, which began to take off in the middle of July. The incentives and rent reductions of previous months are gone.

When it comes to luxury residential sales, “inventory is getting scooped,” she says, and downtown condos are doing especially well. (Entertainment buyers still gravitate toward Tribeca, where Muss is representing a primo four-bedroom, 4½-half bathroom condo at 443 Greenwich, offered at $12.99 million.)

The so-called “COVID discount” is done. “All brokers are swamped with showings and activities: the energy is back. We’re back is what people need to know,” says Muss.

Serhant also sees that uptick: “Definitely in 2020 there was a time where New York City did feel empty and people asked would the city recover? We knew it absolutely would.”