Noel Kingsbury: Why it’s time to reassess ‘one of the great triumphs of the 20th-century English garden’ 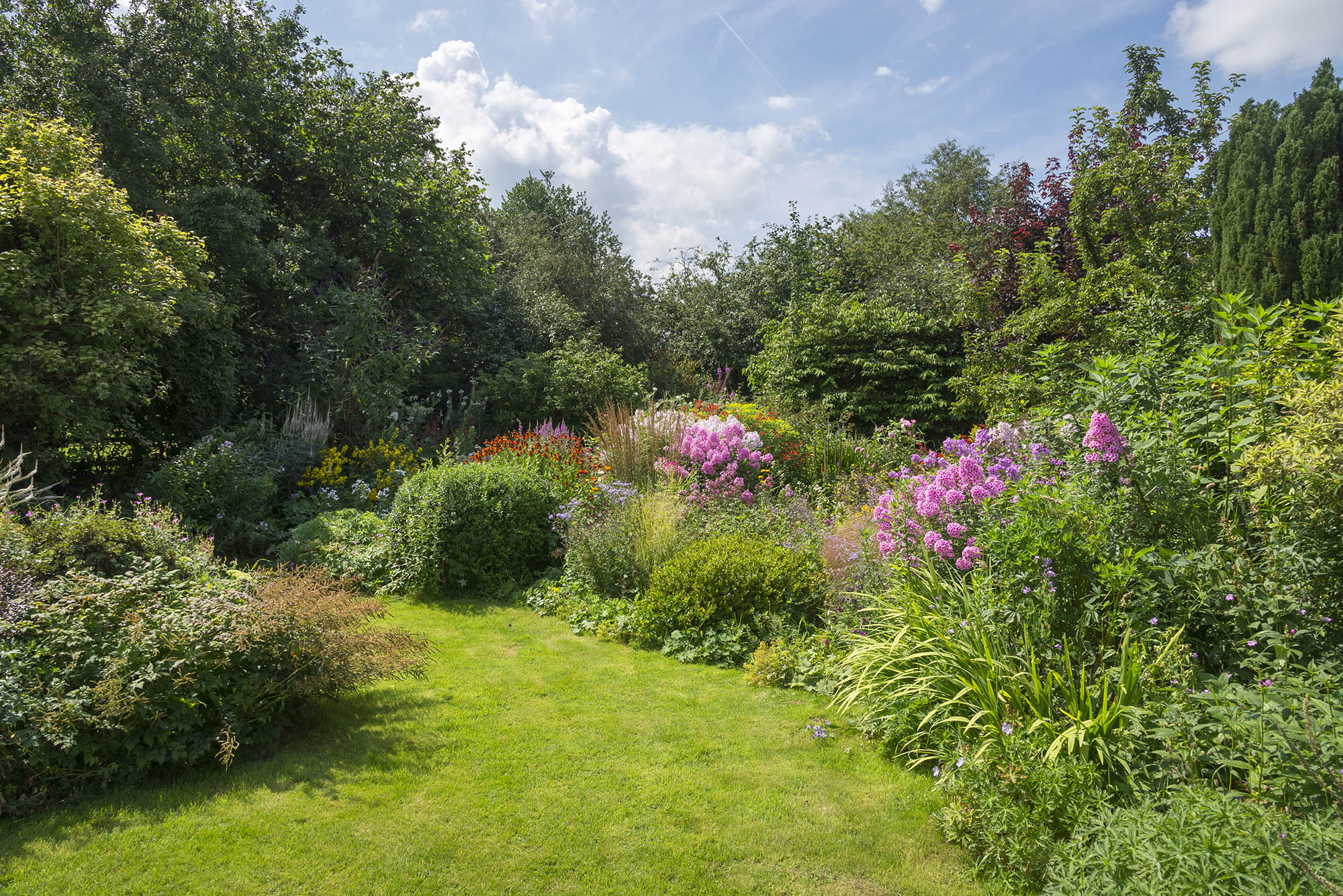 Everything from climate change to the whims of gardening fashion shape what we plant, but is it time to remember our traditional strengths, asks Noel Kingsbury.

Contemporary gardening is now dominated by perennials and grasses, more often than not making a nod to so-called ‘naturalistic’ or ‘ecological’ planting. Equally, the makers of these plantings more often than not name check the Dutch designer Piet Oudolf as their inspiration.

As someone who, back in the 1990s, wrote a book called The New Perennial Garden and then collaborated with Mr Oudolf on several publications, I feel I can claim some of the credit for the major changes that have taken place in how we garden in Britain. Now might be a good opportunity to look both back and forward, but also to ask some critical questions.

Of course, I am happy to see much of what I helped to promote come to fruition, but I also worry about some of it becoming a cliché. The grass Calamagrostis ‘Karl Foerster’ is a superb garden plant, but don’t we see it too often now? And where do we go from here? There are only so many species we can use to create this look, and once we have got used to their aesthetic, there is an increasing feeling of déjà vu.

The biggest, and most valid, criticism levelled at the perennial movement is its seeming lack of concern for woody plants, traditionally mainstays of garden design. Dutch garden designer Nico Kloppenborg thinks the contemporary look ‘is the equivalent of Victorian bedding, it’s consumerist, for clients who want a quick result and are not prepared to wait to see trees and shrubs grow… it is like buying a book with only pictures’.

The absence of woody plants certainly means that, after the autumn seedheads have lost their good looks to winter rain and storms, there is nothing to look at until the first bulbs of spring, when the garden will be very two-dimensional as there will be little variation in height until perennial growth begins to dominate in May. Claims for a concern for biodiversity has always been part of the perennial-garden agenda, yet all the scientific evidence we have suggests that maximum wildlife value depends on trees and shrubs in addition to lower-level plant forms.


“The future? …We’ll turn away from meadow and prairie models to woodland and savannah ones”

One of the great triumphs of the 20th-century English garden was the mixed border, that amalgam of many different plant forms that creates so many opportunities for interest at potentially all times of year. Perhaps it was never promoted energetically enough? It is certainly time to revisit it, rethink it and be more evangelical about its many virtues.

A good start could be made by loosening its ties to a backdrop and thinking about how shrubs could be incorporated into the broad swathes of perennials typical of the new planting style and, in doing so, involve a wider range of shade-tolerant perennials and bulbs.

The support for perennial and grass plantings have come, on one hand, from the public sector, so often anxious for a quick realisation of the outcome of a grant, and, on the other, from private clients keen for an instant garden. Woody plants take time, their planting requires vision and long-term thinking and their growth inevitably displaces sun-loving perennials. Mixed plantings are, as a consequence, actually more dynamic than perennials, as the plant mix will shift incrementally from year to year.

Perennial plantings can be managed ‘ecologically’, with a light touch, so there will be changes from year to year. The results can be an increasing density to the vegetation, to the extent that it can begin to be similar to that of natural vegetation and so reach a high potential as habitat. Oudolf-style plantings are often highly maintained, leading to gaps between plants and a static appearance (particularly where blocks of single varieties are concerned). There is precious little real difference between this and conventional herbaceous borders, and any claims for wildlife benefits are so much ‘greenwash’.

The future? Climate change will, I suspect, drive us to more and more tree planting, as the most natural form of CO2-absorbing geo-engineering, as well as creating more shelter from the increasing violence of sun and wind. This will turn us away from meadow and prairie models to woodland and savannah ones. British garden design has traditionally been very strong on the former and the latter has an obvious affinity with 18th-century landscapes and parkland. Is it time to remember our traditional strengths?

‘One cannot sense whether he is far out on the ocean or closer to shore, or what he may be

The pond in the Silent Garden at Scampston which is surrounded by 24 yew columns and nepeta in the foreground
Credit: Val Corbett/Country Life Picture Library

Arabella Youens takes a look at a room revitalised by Meg Cunningham.

A view from the gardens at Kinross through the Fish Gate to Loch Leven and its ruined castle. Picture published in the 22/08/2018 issue of CLF magazine.

The beautiful gardens at Kinross have come a long way since the days of Mary, Queen of Scots. Photographs by

Generations of gardeners have left their mark on – and their plants in – this unique garden, says Non Morris.

‘We sat in a beautiful building, one so old that, in some countries, it would have been maintained as a national shrine’.
Credit: Alamy