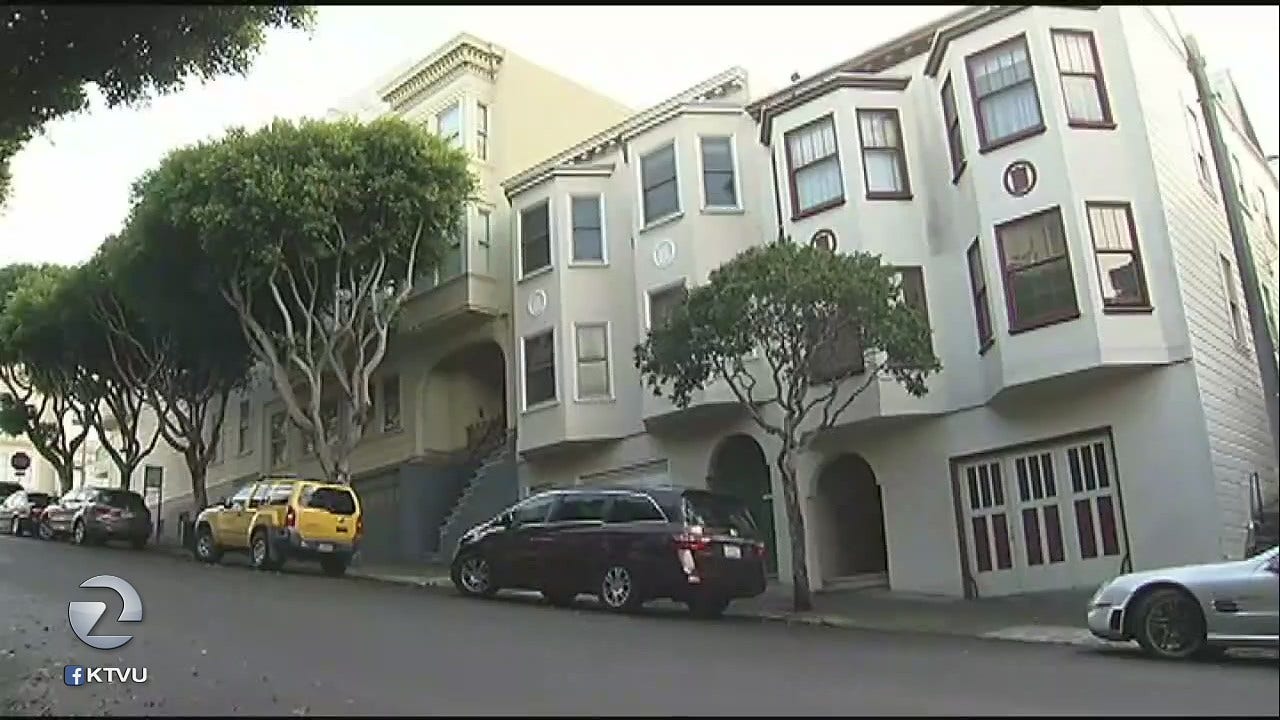 On Thursday, Governor Gavin Newsom signed a group of bills with the goal of easing California’s housing shortage. Part of the new law will allow property owners to turn land built for a single-family home into two or even four units. KTVU’s Amanda Quintana reports.

SAN FRANCISCO, Calif. – On Thursday, Governor Gavin Newsom signed a group of bills with the goal of easing California’s housing shortage. Part of the new law will allow property owners to turn land built for a single-family home into two or even four units.

The governor’s office said the law will expand housing production and create more inclusive and vibrant neighborhoods. But many are wary about how this law will change Bay Area neighborhoods.

“I see both sides. I know we need it, but it needs to be regulated more. You know what I mean? They didn’t do this right,” said Lisa Jones.

Jones is a real estate broker so she should be excited about the new law.

“As an investor, it’s great for me. I’m like ‘Yay, let me get a lot and build a fourplex on it.’ But I have to also consider the people that already exist there too,” said Jones.

Jones said when she was raising young children she moved to the suburbs to get away from big apartments and busy streets. So she understands that many homeowners in suburban neighborhoods don’t want fourplexes built next door.

Even though this new law is a win for programs trying to find housing for those experiencing homelessness, Jones says it could also change the way neighborhoods look and feel. And that could upset people.

“I don’t want to be on the butt end of some committee where neighborhoods are protesting at my property or something because it’s smack dab in the middle of a suburban area. Because I understand that,” said Jones.

Even though she said she won’t build an apartment where it doesn’t fit the neighborhood, she knows many investors will.

“They might blow out the block and turn them into fourplexes and duplexes. It’s possible. It’s probably going to happen. There’s corporations that have pockets, they have the money to do that and they will,” said Jones.

One of the authors of the legislation said something needed to change because the status quo is not sustainable.

“For me it’s very simple – we are short millions of homes. It is driving people out of our state, it’s causing people to become homeless, pushing people into poverty,” said California Senator Scott Wiener.

“The housing affordability crisis is undermining the California Dream for families across the state, and threatens our long-term growth and prosperity,” said Governor Newsom in a statement.

Jones doesn’t deny that this law will create more housing and bring some rent prices down, but she says lawmakers weren’t thinking about the bigger picture.

She said usually vacant lots don’t sell very fast in the Bay Area, but since this legislation passed the prices of those lots are going up and investors are rushing to buy them before the law goes into effect at the start of the new year.