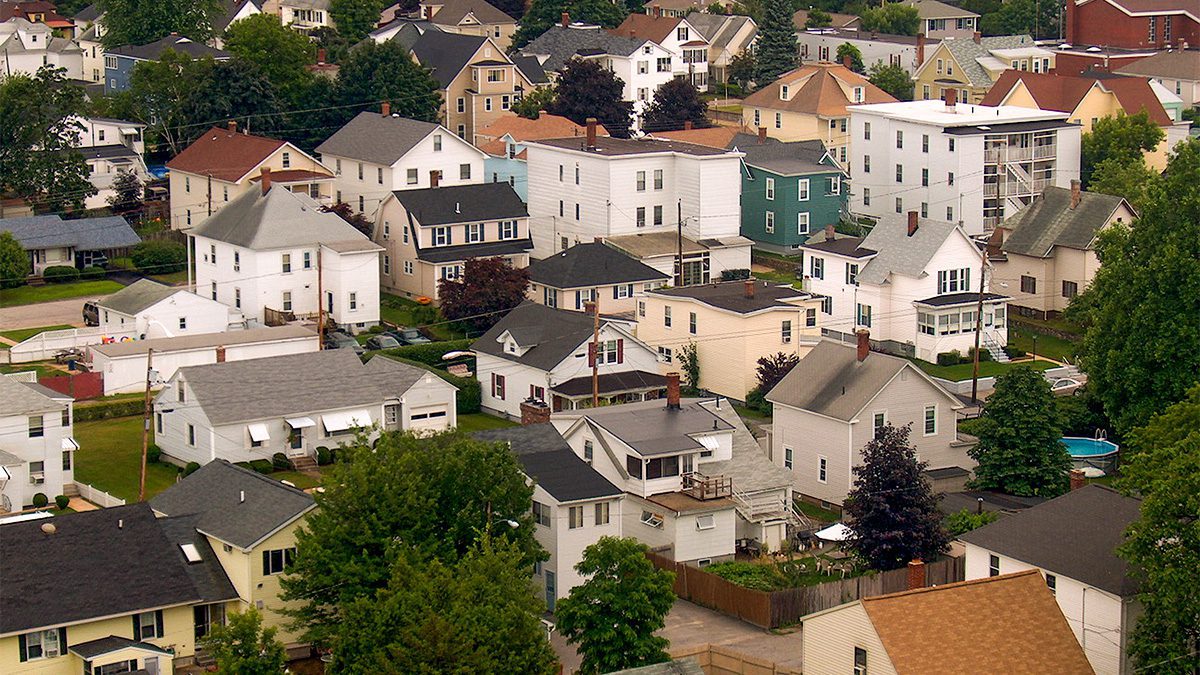 Just when you’d swear that real estate couldn’t get any crazier, February’s hottest housing markets broke a new record, right where it’s bound to hurt homebuyers the most: price.

The hottest market of all (measured by unique views per listing and how many days the listing remains active on Realtor.com before being snapped up) remains Manchester, NH. The former mill town has topped the list of America’s hottest housing markets 10 times in the past year.

This is likely due to its relatively affordable median list price of $439,900, combined with its commuting proximity to the Boston metro area, where homes averaged a whopping $725,000 in January. (Metros include the central city and surrounding towns, suburbs, and smaller urban areas.)

The highest-priced market on February’s hot list? Santa Maria, CA, where the median listing price of metro-area homes hovers at $1.625 million—highlighting how hotness and affordability rarely go hand in hand.

“The shortage of inventory has led to a fast pace of sales, with buyers snapping up properties as soon as they hit the market,” says George Ratiu, senior economist at Realtor.com. “Moreover, the surge in mortgage rates in the first six weeks of the year further prompted buyers to find a home before rates move even higher. These factors have pushed median prices to record highs, not only in the hottest markets but across the entire country.”

Where markets are hottest—and buyers will pay any price

The record-breaking list prices in February’s hottest markets were primarily driven by the winter season, with buyers looking to warmer—and higher-priced—Western metros.

So while 2021 saw buyers spread out across the country looking for a better deal, California is roaring back in 2022. The Golden State now boasts five of the top 20 hottest markets. In addition to Santa Maria, the metros of Santa Cruz, Salinas, Vallejo, and Santa Maria all made the list.

“California buyers have made it known [that] they are ready to play the game of real estate, despite the rising costs, even though they are over the national median,” says Chantay Bridges, a senior real estate specialist at EXP Realty in Beverly Hills, CA. “While some have opted for more desirable price points in other states, there is still a large number that love the weather and all that California has to offer. They are not going anywhere. They are paying whatever it takes to have their dream home, over national median or not.”

But all hope is not lost for homebuyers looking for a house that won’t bust their bottom line. Indeed, seven of February’s 20 hottest markets saw a median listing price below the national median.

In addition to Manchester, buyers may have good luck in America’s fourth-hottest metro, Springfield, MA, where home prices average a mere $317,250. Or they could pay a median of $337,500 to settle in the metro of Columbia, MO.

And here’s more good news: With the COVID-19 pandemic receding in many areas of the U.S., signs suggest that more home sellers will enter the market with homes this spring—probably closer to a trickle than a flood—driving down prices.

“Over the past six months, during late fall and winter, we’ve seen about a dozen metros across the country experience year-over-year price declines, as more new listings came to market,” says Ratiu. “As more markets continue to normalize this year, I expect to see more options for buyers and more approachable prices in the months ahead.”