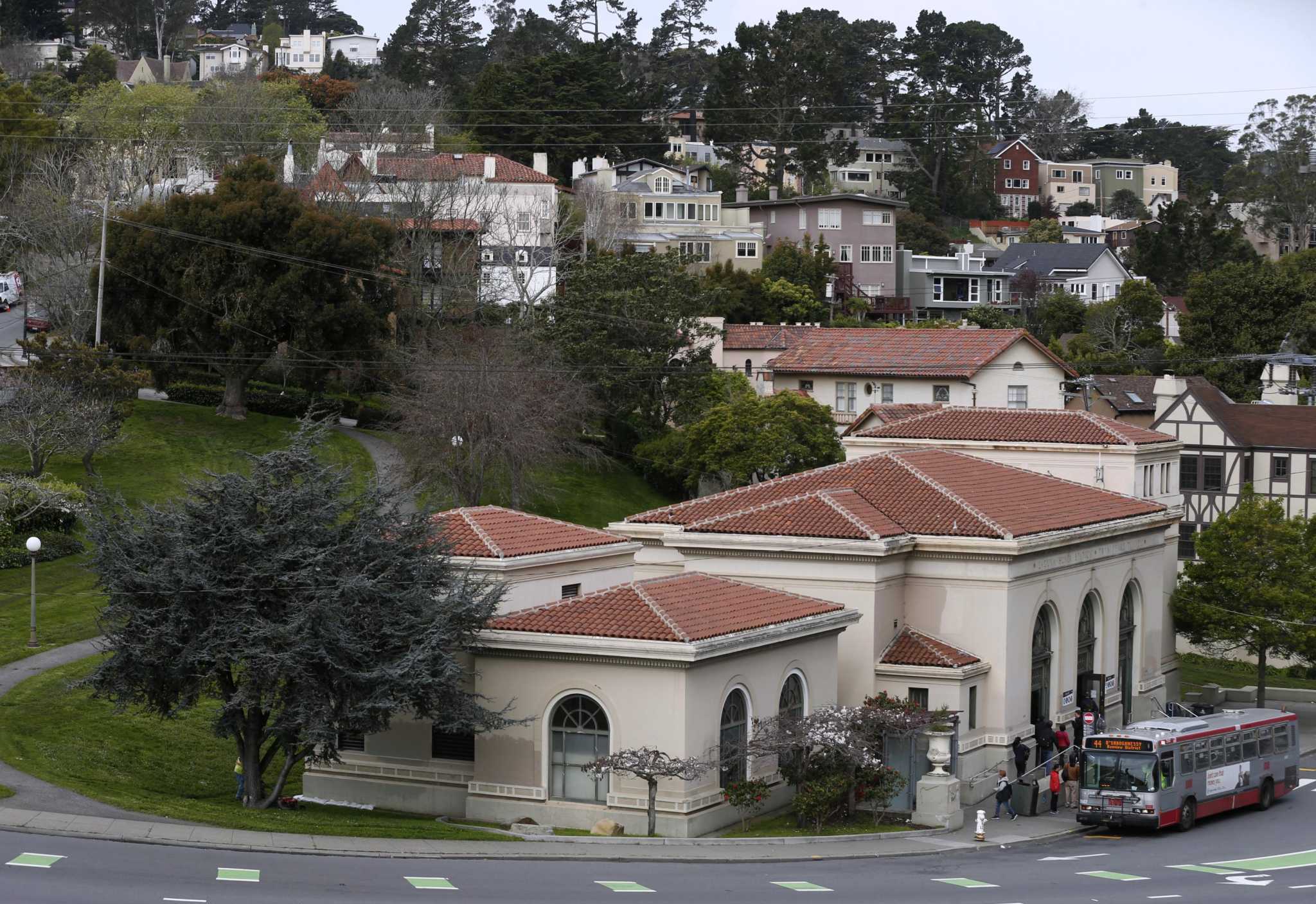 During the pandemic, the Bay Area housing market exploded as people exited big cities in search of more space.

But just which Bay Area neighborhoods saw the biggest growth during the pandemic?

The Chronicle analyzed home value data from real estate listings company Zillow to find the neighborhood in each of the Bay Area’s nine counties with the fastest average growth in home values from Dec. 2019 to Dec. 2021.

What we found was major growth in neighborhoods outside of city centers, often with more space, nice views and proximity to outdoor amenities including trails, parks and bodies of water.

But many of these areas are still close enough to retail and restaurants, and offer convenient access to major thoroughfares. Growth is also concentrated in areas that are still considered affordable by Bay Area standards..

Matt Kreamer, a data spokesperson for Zillow, said home values are exploding across the country as home buyers bid on “a historically low number of homes for sale.” He said their research at the neighborhood level shows certain factors driving demand including more indoor space, private yards, access to amenities or transit.

Affordability is a key factor. Before the pandemic, many buyers were looking for reasonable commutes to San Francisco or the South Bay. But remote work has changed that.

“What we’ve seen in the Bay Area the past two years is absolutely a move toward affordability, and the desire to get more space for your money,” he wrote in an email. “Instead of deciding to rent and keep saving or buy a small condo in the city, they could consider homes in Marin, Alameda or Napa counties instead. That’s especially true of the large swatch of millennials in their mid-30s – the age when people typically buy their first home and start a family.”

Some of the Bay Area neighborhoods that have seen home values skyrocket during the pandemic were already expensive, and have gotten even more so as there are more buyers than there are sellers right now. Kreamer noted that some smaller geographic areas may only have a few hundred homes, so “price jumps are more likely to be influenced by just a few transactions.”

Kreamer also explained that Zillow only estimates growth for neighborhoods for which they have enough sales data to make a reasonable guess. Solano County has only two neighborhoods included in Zillow’s data, so we did not include it in our analysis — though one of those two neighborhoods, Vallejo Heights, had a striking 34% increase in home values over the last two years.

Zillow’s data attempts to reflect the typical home value in neighborhoods across the country. Home value estimates are not just based on the prices of those homes that recently sold, but rather estimate the value of all homes in a neighborhood based on trends in sale prices of similar homes in the area.

Here’s the Bay Area neighborhoods with the largest growth in home values during the pandemic for each county, ranked from largest to smallest growth, with more details about the very fastest risers.

Marc Chappell, a Coldwell Banker broker, knows a lot about Bel Marin Keys, a waterfront community east of Novato, because he’s lived there for 25 years. He said there’s about 700 homes in the community, all either sitting on one of the lagoons or Novato Creek.

“It’s always been a desirable place, and shelter-in-place made it more desirable,” he said.

Chappell said more people have been drawn to Bel Marin Keys during the pandemic because it offers plenty of outdoor activities, from boating to kayaking, hiking to biking.

“It’s common to see 70 and 75 year olds out on bicycles; it’s like perpetual youth up here,” Chappell said. “It’s a light-hearted, easy-going kind of feeling here.”

But residents are not far removed from necessities, with plenty of shopping and restaurants just 10 minutes away.

And like many other parts of the Bay Area, inventory in the neighborhood has been scarce, with any available homes being sold well over asking price. He gave examples of a buyer who paid $250,000 over list price, and another who purchased their home for more than $2 million even though it wasn’t very large, but they’ve wanted to live in Bel Marin Keys for years.

During the pandemic, Eric Kang with eXp Realty said the Redwood Heights neighborhood has garnered a lot more interest with clients, many of whom are families looking to upgrade from their starter homes in other parts of Oakland.

Sandwiched between the intersection of SR-13 and I-580, the east Oakland neighborhood in the hills has a suburban feel but isn’t far from the city and other amenities.

“Traditionally when people hear Oakland hills they automatically start thinking about Montclair, Claremont and Berkeley Hills,” Kang said. “As the market gets hotter, a lot of buyers are priced out of those areas.”

He said they started branching out and looking in other areas.

“Redwood Heights is pretty central in Oakland, and a lot of it is up on the hillside with nice views,” he said. “It’s a cute neighborhood with lots of redwoods as the name suggests.”

Kang said many of the homes are “very unique” and “super cute,” and there’s easy access to the highway for commuters. It’s also close to Joaquin Miller and Redwood Regional parks.

The May Valley neighborhood is tucked away in northeast Richmond, flanked by parks, recreation areas and preserves. Santino Muscardin, a realtor with Compass, said there’s a number of reasons this area and nearby El Sobrante have been so hot, including that there are “houses with unusually sized lots for this part of the Bay Area.” He said you can find lots from 5,000-square feet to a quarter of an acre, and a lot of custom built homes.

“A lot of people moving here during the pandemic wanted a bigger lot and wanted more space,” he said. “A lot of people, it’s their first time over here, they’ve never been this far north in the Bay Area and are kind of shocked at what they’re getting, shocked at the area.”

Muscardin said before the pandemic he would get calls from renters moving out of Oakland or Berkeley, but he started to hear more from people from South San Francisco and the Peninsula. He said interested buyers in the area have generally been in their 40s or 50s looking to move out of smaller homes.

“El Sobrante does feel a little more rural, but you are still within a 5 to 10 min drive of everything,” he said. “You’re getting a mix of both, you’re not in the boonies, as they say.”

Located in south San Jose, the neighborhood offers views of the foothills, and is very close to Westfield Oakridge and Almaden Ranch shopping centers, with quick access to highways 85 and 87.

The pricey neighborhood on the San Francisco Peninsula is located in the western part of Belmont, and sits right up against the northern Santa Cruz Mountains. The neighborhood offers hiking trails, parks and Waterdog Lake & Open Space nearby.

Thisneighborhood runs west of the Napa River. Lincoln and Soscol avenues, and Highway 29 are boundaries for the area that is a quick jaunt to downtown and features Napa Creek.

The small sliver along Aston Avenue is southeast of downtown Santa Rosa, and close to the Fairgrounds Golf Course and Santa Rosa Marketplace shopping center.

Forest Hill is south of the Inner District, and relatively centrally located in San Francisco. It boasts close proximity to many outdoor attractions including Golden Gate Park, Mount Davidson and Twin Peaks.