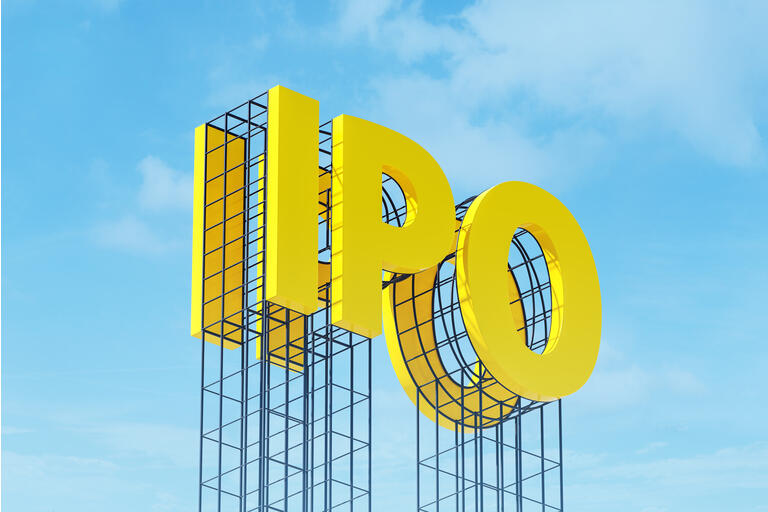 Five IPOs are slated to raise $457 million in the shortened holiday week ahead.

REIT Four Springs Capital Trust (FSPR) plans to raise $252 million at a $603 million market cap. The company’s portfolio consists of 156 commercial properties across 32 states, focused on single-tenant, income producing industrial, medical, retail, and office properties. Four Springs’ properties were 99.8% leased as of 12/15/21, though its 10 largest tenants accounted for nearly half of its ABR.

Bitcoin miner Rhodium Enterprises (RHDM) plans to raise $100 million at a $1.6 billion market cap. Rhodium believes it is one of the largest liquid-cooled bitcoin mining sites in the world, with 100 MW of liquid-cooled miners online as of 12/31/21. While the company depends on the volatile Bitcoin market, it delivered explosive growth and turned profitable in the 9mo21.

Verdant Earth Technologies (VDNT) plans to raise $50 million at a $201 million market cap. Australia-based Verdant is a development stage green energy company in the process of repurposing and recommissioning a traditional coal-fired power plant to run on renewable fuel. The company does not expect to generate revenue until after it completes its first project, which depends on government approval.

OTC-listed Modular Medical (OTCQB:MODD) plans to raise $30 million at a $130 million market cap. Modular Medical is developing a wearable insulin pump device for both type 1 and type 2 diabetes, and expects to submit its product to the FDA in March 2022 through a premarket notification process. The company has not generated any revenues to date.

Lock-up periods will be expiring for up to 17 companies.

The Renaissance IPO Indices are market cap weighted baskets of newly public companies. As of 1/13/2022, the Renaissance IPO Index was down 13.0% year-to-date, while the S&P 500 was down 2.2%. Renaissance Capital’s IPO ETF (NYSEARCA:IPO) tracks the index, and top ETF holdings include Uber Technologies (NYSE:UBER) and Snowflake (NYSE:SNOW).

Editor’s Note: The summary bullets for this article were chosen by Seeking Alpha editors.

Maintain your immune system with Vitamin